Mgr. Ivo Šotek is an insolvency administrator with a special permit - as of 20.11.2010, currently being reviewed for the second time (6/2017). We also represent creditors in insolvency proceedings.

Defense in criminal matters. If you have problems, just contact us and we will definitely find a way to get out of trouble or unpleasant situation.

We offer the following services: drafting contracts, bills of exchange, legal analysis, representation in litigation or liquidation of a trading company.

List of insolvency petitions related to the proposal for permission for debt relief.

Kateřina Krkošková graduated from the Law Faculty of Palacký University in Olomouc in 2016. She has been working in this law firm since 2010, where she specializes mainly in insolvency law. In the past, she has been employed by the bailiff's office, where she has gained experience in the field of enforcement law. In 2010, he also attended a professional internship at the District Court in Přerov in the Criminal and Guardian Department..

Do you want to contact us? Do you have any questions or wishes?

Overview of our professional team with a brief description of the person. Just move the cursor to the photo to see the description. 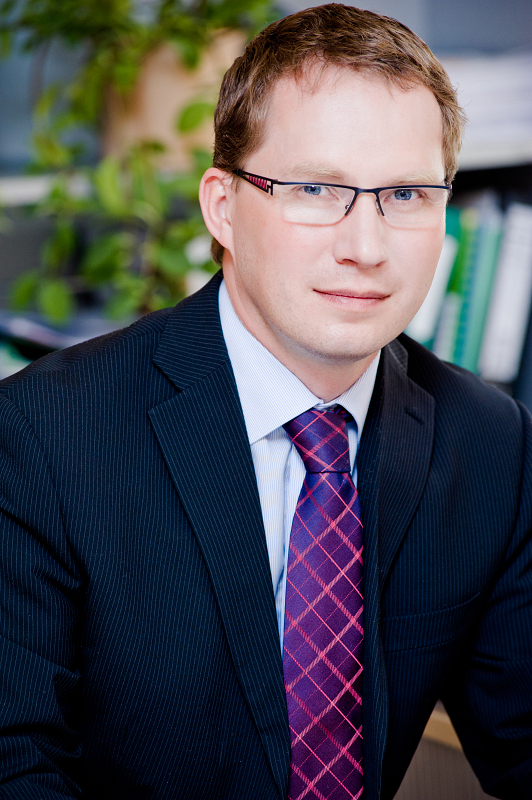 Mgr. Ivo Šotek is an insolvency (formerly bankrupt) administrator since 2003. Based on the decision of the Ministry of Justice of the Czech Republic. 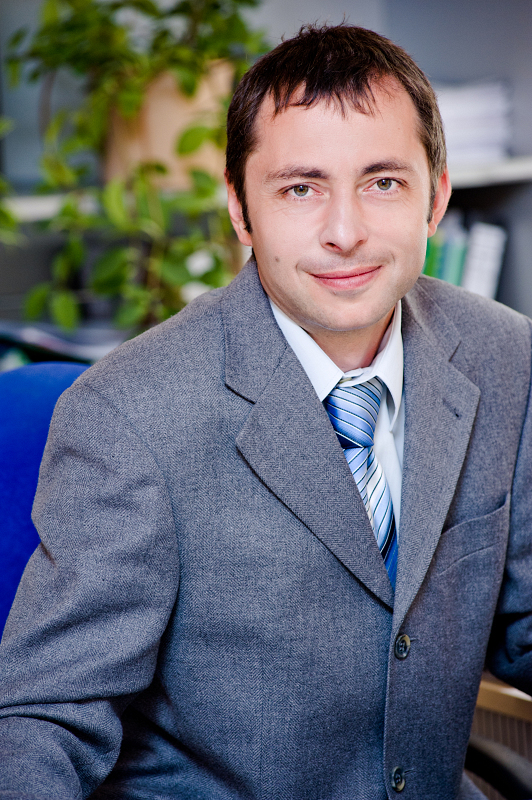 Mgr. Richard Frommer. He graduated from the Faculty of Law of the Charles University in Prague in 1995. After graduating from the Master's program he worked in AK Judr. Jana Špilháčka. After passing the law examination in 1999 he works as an independent attorney with general practice, mainly in the field of property law, family law and criminal law; he has been working in this law office since 2008. 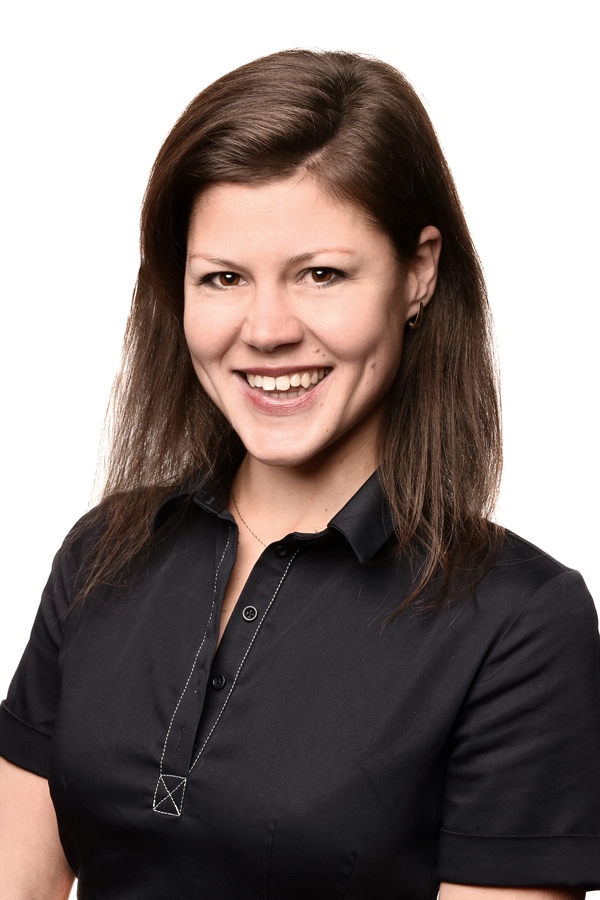 Graduated from the Faculty of Law of the Palacký University in Olomouc, where she successfully defended her JUDr. In the Doctoral study program Theoretical Legal Sciences, Civil Law. At the same time, in 2012 she defended the title of Mgr at the Law Faculty of Palacký University. In the field of European Studies with a focus on European law. He has been working in this law firm since 2010, where he specializes in family law. 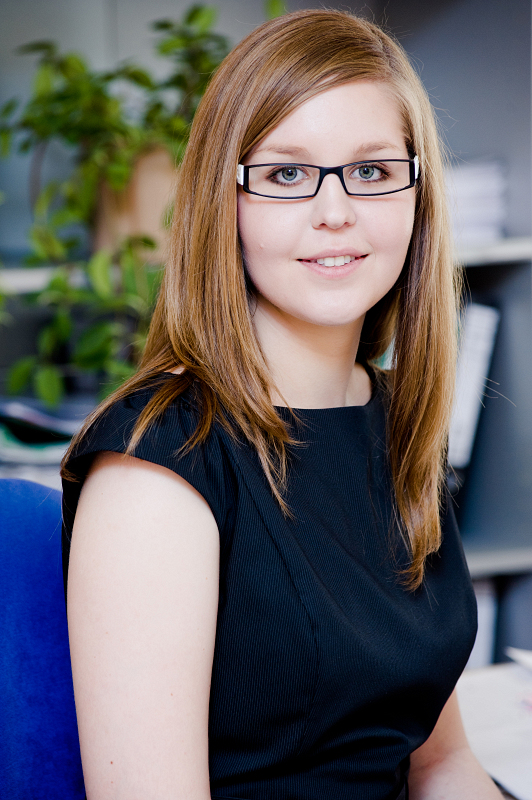 Graduated from the Faculty of Law of the Palacký University in Olomouc in 2016. He has been working in this law firm since 2010, focusing primarily on insolvency law and civil law and criminal-insolvent crimes. In the past, she worked at the Bureau of Executing, where she gained experience in the field of enforcement law. In 2010 he also attended a professional internship at the District Court in Přerov in the Criminal and Guardian Department. 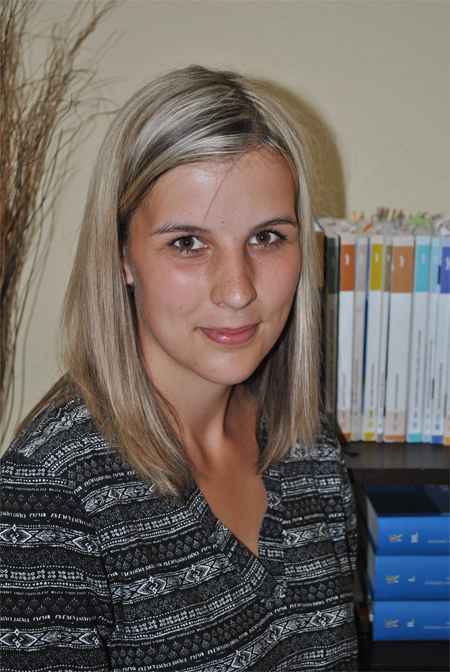 Martina Škodová is a student of the 4th year of the Faculty of Law at the Palacký University in Olomouc. In this law office he has been in the position of legal assistant since 2015, where he carries out activities requiring legal expertise in solving simple or partial legal matters. He has been working in this law office since 2016 and has been running the office. He is currently studying at the Faculty of Arts, Palacky University, Andragogika, in the field of personnel management. 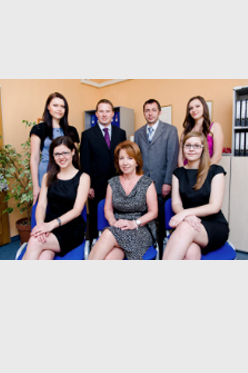 It is up to us to make our legal services available to everyone. That is why we pay a fee of CZK 2,000 + 21% of VAT for the first meeting. In the case of further cooperation, the remuneration will be determined primarily by agreement or non-contractually according to the so-called lawyer's tariff.